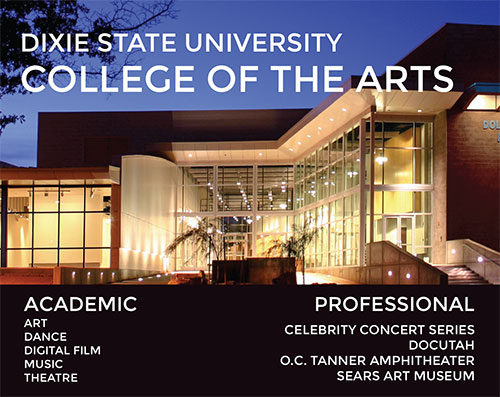 Soprano Abigail Rethwisch stepped in on a few hours’ notice in March 2017 to sing the title role of Lucia di Lammermoor for the entire run of Utah Opera’s production, thrilling audiences with “her command of bel canto technique and riveting dramatic talent” (Opera News). During the 2019–20 season, Ms. Rethwisch made her Dallas Opera debut singing Papagena and covering Der Königin der Nacht in Die Zauberflöte and returned to Utah Opera in the role of Anna Sørensen in the Pulitzer Prize winning Silent Night. She rejoined the Columbus Symphony as the soprano soloist in Handel’s Messiah, made her Washington Concert Opera debut singing excerpts from Offenbach operas, joined Fort Worth Opera, performing the roles of Drusilla/Valetto in a workshop of Jim Lowe’s arrangement of The Coronation of Poppea, and covered the roles of Musetta in La bohème and Rosalinda in Die Fledermaus. (COVID19) During the 2020–21 season, Ms. Rethwisch was scheduled to sing the soprano solos in Beethoven’s Ninth Symphony with the Dubuque Symphony Orchestra (canceled due to COVID19). She returns to Utah Opera for this concert of opera excerpts as she was slated to perform the Controller in Flight (COVID19—postponed until 2022) and in the spring of 2021, she joins Columbus Symphony as Violetta for their performance of Act II of La traviata.

Hailed by the San Francisco Chronicle as “the evening’s biggest find,” and praised by both the New York Times for “wielding a rich, substantial voice, along with a winning stage presence,” and the Boston Globe for having a “voice full of alluringly dark colorings,” Dana Beth Miller is rapidly establishing herself as one of the most promising and exciting contraltos on the stage today. She has been engaged by the leading opera houses around the world including the Metropolitan Opera, Lyric Opera of Chicago, Deutsche Oper Berlin, San Francisco Opera, Washington National Opera, Grand Théâtre de Genève, Badisches Staatstheater Karlsruhe, English National Opera, Seattle Opera, Dallas Opera, Boston Lyric Opera, Florida Grand Opera, and Cincinnati Opera, among many others.  Recent highlights of her career have included Azucena in Il Trovatore, Erda in two complete Ring Cycles, Ulrica in Un Ballo in Maschera, and Dame Quickly in Falstaff with Deutsche Oper Berlin, Adalgisa in Norma with Florida Grand Opera, Dalila in Samson et Dalila with Tulsa Opera, the title role in Massenet’s Hérodiade with Washington Concert Opera, Grimgerde in Die Walküre with the Metropolitan Opera and the Tanglewood Festival, Anna in Les Troyens and Hippolyta in A Midsummer Night’s Dream with the Grand Théâtre de Genève, and Amneris in a new production of Aïda with the English National Opera.

Daniel O’Hearn is an emerging operatic tenor from Tinley Park, Illinois, a suburb of Chicago. He joins the Utah Opera this season as a Resident Artist and was featured in select performances of Gentleman’s Island as Mr. Gray in October 2020.

In June of 2020, he graduated with a master of music performance from DePaul University’s School of Music in Chicago, Illinois, where he studied with tenor, Scott Ramsay. He most recently appeared in the university’s operatic productions of Britten’s arrangement of Gay’s The Beggar’s Opera as Captain Macheath, and Cavalli’s L’Egisto as Egisto.

In addition to his operatic work, Mr. O’Hearn has also performed as a soloist in a number of classical concert works in the Chicagoland area. Recently, he has performed in Handel’s Messiah with the Chicago Bar Association Symphony Orchestra & Chorus and in a streamed version with the Utah Symphony, and in Beethoven’s Symphony No. 9 with the DePaul Community Chorus. Mr. O’Hearn has also competed in several singing competitions, earning an encouragement award at the Metropolitan Opera National Council’s 2019 Central Region Finals, winning the 2020 Utah District MONC auditions, the 2019 American Prize from Oratorio Society of Chicago, and placing first in DePaul University’s School of Music’s 2019 Kleinman Competition.

Julia Gershkoff is an American soprano from little Rhode Island. She is a recent graduate of the University of Southern California, where she received her M.M. in Vocal Arts and Opera while working with Elizabeth Hynes. Due to COVID-19, many of Julia’s engagements were unfortunately canceled, such as; singing Diana/Giove as Diana in La Calisto by Cavalli in the Spring of 2020 at USC, as well as Camila in the planned west coast premiere of Pepito by Nicolas Lell Benavides. In the Summer of 2020, Julia would have covered Hilda Mack in Elegy for Young Lovers by Hans Henze at Wolf Trap Opera as a Studio Artist. She attended a shortened version of Wolf Trap Opera where she performed in scenes as Gretel from Hänsel und Gretel, Despina from Così fan tutte, and Ginevra from Ariodante.

Roles Julia most recently performed include Susanna in Le nozze di Figaro at USC, Joan of Arc in The Maid of Orleans at the Russian Opera Workshop, and Pamina in Die Zauberflöte at Mark Oswald’s Summer Program. She sang her first operatic role as Servilia in La clemenza di Tito at Ithaca College, where she received her B.M. in Vocal Performance while working with Marc Webster.

Julia is thrilled to join Utah Opera as a Resident Artist for the 2020-21 season. She was a featured soloist in a streamed Messiah with the Utah Symphony in December 2020.

Opera, operetta, musical theater; mezzo-soprano Edith Grossman does it all. She joins the Utah Opera this season as a Resident Artist and was featured in select performances of The Human Voice in October 2020 and a streamed Messiah with the Utah Symphony in December 2020. Before joining Utah Opera, she created the role of Rachel in the world premiere of Jake Heggie and Gene Scheer’s If I Were You with the Merola Opera Program. In Merola’s Grand Finale, she shined as Hélène in an excerpt from La belle Hélène at the San Francisco War Memorial Opera House. Her opera experiences include Falstaff (Meg) with Crested Butte Music Festival, La Cenerentola (Tisbe) with Merola Opera Company, Le nozze di Figaro (Cover: Marcellina) with Opera Saratoga, Suor Angelica (The Abbess/Monitor) and the world premiere performance of In a Mirror, Darkly (Elaine) both with the Crane Opera Ensemble. With an expertise in the annals of classical musical theatre, her roles have ranged from Eliza Doolittle to Julie Jordan. Edith is equally adept at contemporary material, including Cats (Grizabella) and most recently, Ordinary Days (Claire). Edith is a graduate of the Crane School of Music at SUNY Potsdam with a B.M. in Vocal Performance.

Brandon Bell is a baritone hailing from Suffolk, Virginia. Mr. Bell returns to Utah Opera as a Resident Artist for the 2020–21 season. He most recently appeared with Utah Opera as Montague Somers in Gentleman’s Island, the British Major in Silent Night, and Dr. Grenvil in La traviata. He was a featured soloist in a streamed Messiah with the Utah Symphony in December 2020.

Mr. Bell anticipates numerous exciting engagements throughout Summer 2021, including performances an Apprentice Artist with Des Moines Metro Opera. There, Mr. Bell will be covering the role of Hawkins Fuller in Fellow Travelers, as well as singing the roles of General Arlie and the Bartender. Mr. Bell is similarly thrilled to be an upcoming Vocal Fellow at Ravinia’s Steans Music Institute in their Program for Singers. These engagements were both postponed from their 2020 seasons, due to the ongoing COVID-19 pandemic.

Additional recent engagements also include Mr. Bell’s portrayal of Terry in West Edge Opera’s production of Missy Mazzoli’s Breaking the Waves, and his role and house debut as the Corporal in La fille du régiment, as a Festival Artist with Opera Saratoga. Mr. Bell is also a proud alumnus of the Wolf Trap Opera and Chautauqua Opera studio artist programs, and has appeared as a guest soloist with the California and Oakland Symphonies. 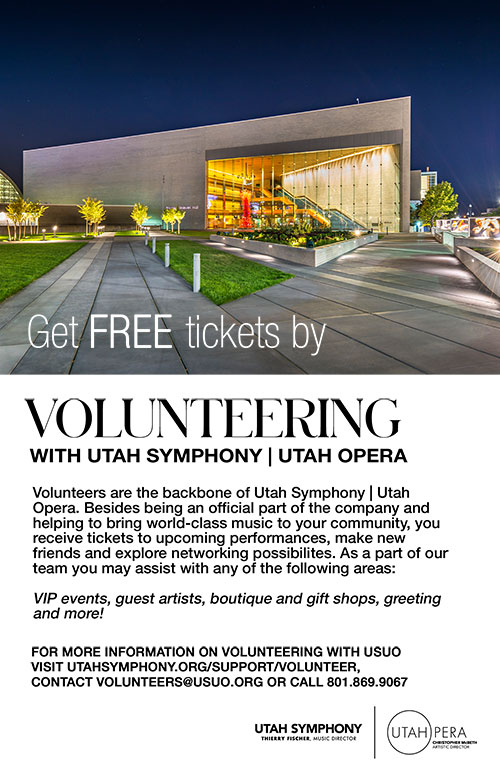