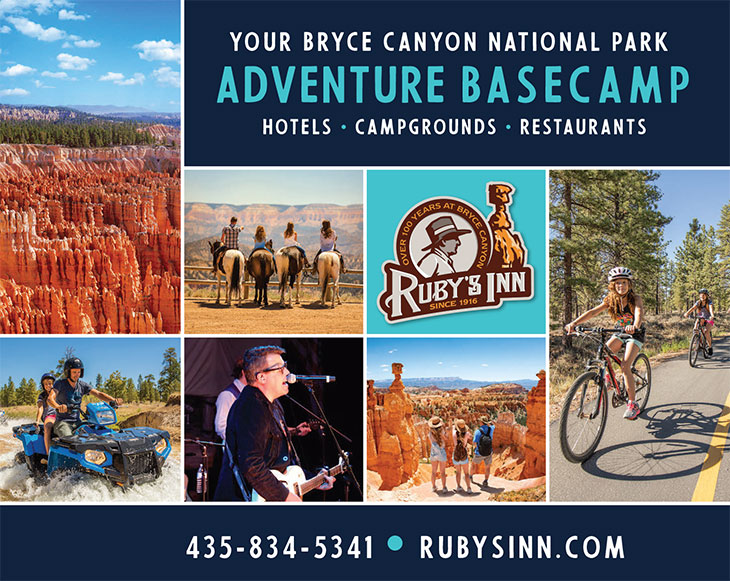 Julie Wright-Costa enjoys a rich and varied career that includes opera, musical theatre, oratorio, recital, and concert works. Her warm and flexible voice and dramatic acting skills account for her enthusiastic reception wherever she performs. As one of Ohio Light Opera’s leading sopranos for sixteen seasons, Ms. Wright-Costa is regarded as one of the country’s outstanding interpreters of operetta. In addition to her role as performer, she serves as Associate Artistic Director with The Ohio Light Opera.

Ms. Wright-Costa marked her directorial debut with The Ohio Light Opera in Gilbert and Sullivan’s Utopia Limited in 2000, followed by many other works in the light opera canon. Serving as Acting Artistic Director with The Ohio Light Opera in 2019, she directed Rodgers and Hammerstein timeless classic The Sound of Music, Sullivan’s Princess Ida and Kálmán’s The Duchess of Chicago. She has been invited to stage direct a series of one act operas with the Eastman School of Music in Rochester, New York; works included Poulenc’s La voix humaine, Hindemith’s Hin und zurück and David Liptak’s The Moon Singer. Ms. Wright-Costa is extremely pleased to have served as the stage director for The University of Utah’s Lyric Opera Ensemble in a spirited production of Richard Traubner’s new english version of Orpheus in the Underworld by Offenbach and most recently for Opera Southwest›s production of Lehár’s The Merry Widow. In April of 2008, Ms. Wright-Costa took on the dual role of stage director and Katisha for Nevada Opera’s production of Gilbert and Sullivan’s The Mikado.

Maestro Tweten currently holds positions of Head of Music Staff for The Santa Fe Opera, as well as Music Director of Graduate Opera Studies for the New England Conservatory of Music.

Michaella Calzaretta is in her fourth season as Chorus Master and Assistant Conductor at Utah Opera. Under her leadership, the opera chorus has garnered more and more recognition with each production. Of her work in Moby-Dick, Opera Today extolled her “superb choral preparation. Her large chorus was flawless in tonal beauty, dramatic engagement, and clarity of diction, even when performing busy stage movement.” In a review of Roméo et Juliette, Opera News praised “the strong performance of the Utah Opera Chorus, setting a reliably high standard under the direction of Chorus Master Michaella Calzaretta.” Partnership with the Utah Symphony has also been successful, as the opera chorus performed in a semi-staged presentation of Candide and provided vocals for live film concerts of Pirates of the Caribbean and Harry Potter and the Prisoner of Azkaban and for a streamed Messiah in December 2020.

This past October, Ms. Calzaretta made her mainstage conducting debut with select performances of The Human Voice and Gentleman’s Island. Ms. Calzaretta is completing a Doctorate in Choral Conducting at Indiana University in Bloomington, Indiana, where she studied with Walter Huff, Betsy Burleigh, and Dominick DiOrio. She was the Music Director for the University Gilbert and Sullivan Society of Bloomington, as well as the Music Director for New Voices Opera, a student-run organization that commissions and produces operas by student composers. Ms. Calzaretta holds a Bachelor of Music in Vocal Performance from Simpson College and a Master of Music in Choral Conducting from the University of Missouri- Kansas City.