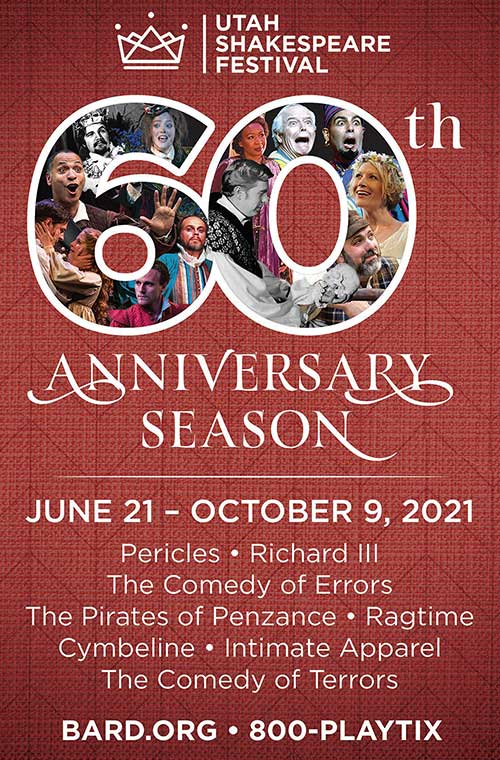 William Crotch's (1775-1847) name is certainly not well-known these days, but by the age of three-and-a-half he had performed at the keyboard for King George III. Justin Bieber (born 1994) topped the charts by age 16, but what kind of artist has he developed into since then? The string quartets presented here were written by former child prodigies in their late 20s, both of whom knew and admired the old-fashioned music of Bach. Both pieces are mature and assured masterworks: Wolfgang Amadeus Mozart (1756-1791) and Felix Mendelssohn (1809-1847) were two prodigies who actually lived up to their early promise.

Mozart’s Quartet K. 421 (1783) is one of his very few works (less than 40 in a catalog of over 600) written in a minor key. And what a minor key! - D minor, reserved for such serious utterances as the stormy Piano Concerto K. 466 (a favorite of Beethoven’s) and the incomplete Requiem. This performance features the first and last movements of the Quartet. In the first, we have a main theme remarkable for its huge melodic leaps, first a descending octave then an upward cry of pain over a minor tenth. The second theme lightens the mood considerably with quick-moving inner voice parts and trills that are passed around through the group: these will become elements for Mozart to exploit in the short development section. The counterpoint (Mozart with one foot planted firmly in the past) of trills, sextuplets, and thematic fragments pitted against each other becomes increasingly dissonant (the other foot in the future) as the viola enters with the theme on A, followed by the second violin on B flat, then first violin on C sharp. The line continues to ascend, and the dissonances continue to stack up, creating a six-measure buildup to the poignant heart of the movement.

The last movement, with its desperate rhythmic drive in 6/8, could almost be swapped out for the last movement of Schubert’s “Death and the Maiden” Quartet. Although, naturally, much more compact than the sprawling Tarantella written some 41 years later, it’s full of tense, syncopated rhythms and ahead-of-its-time chromaticism. There’s a nod to D major before a minor key “Più allegro” mad dash to the finish. At the last moment, though, Mozart brings back the major key, and ends the quartet using that favorite technique of Bach and the Baroque composers: the Picardy third. Straddling the past and the future, chock full of brilliant compositional technique, and, most importantly, every note imbued with feeling, it’s no wonder that Mozart proudly included this Quartet in the group of six such works that he dedicated to the great Joseph Haydn.

“Musical prodigies…are probably no longer so rare; but what this little man can do in extemporizing and playing at sight borders the miraculous, and I could not have believed it possible at so early an age.”

“And yet you heard the seven-year-old Mozart in Frankfurt?” asked Zelter. “Yes,” answered Goethe, "but what your pupil already accomplishes bears the same relation to the Mozart of that time that the cultivated talk of a grown-up person bears to the prattle of a child.”

Drawing on this conversation between the aged writer Goethe and Mendelssohn’s teacher, we learn, at least in Goethe’s opinion, that Mendelssohn was already quite the young sophisticate. The chamber works written for strings during his teenage years (the Octet, and the first two Quartets Op. 12 and 13), are hardly less polished than the three Quartets Op. 44. Growing up in a wealthy family in Berlin, Mendelssohn had a private orchestra at his disposal. Perhaps EVERY young composer should have a private orchestra, because Mendelssohn’s string writing is as natural and idiomatic as Mozart’s, even without having had the violin training that the young Mozart received from his father. The two movements performed here are excellent examples of that facile writing for strings. The Menuetto is simple enough, with a Trio section touched by the same nocturnal magic as the Midsummer Night’s Dream Overture. The Presto con brio is a joyous romp.

Even Wagner respected the sophisticated ease of Mendelssohn’s music. Here are his words in conversation, related by American pianist and composer William Mason:

“Mendelssohn was a gentleman of refinement and high degree; a man of culture and polished manner; a courtier who was always at home in evening dress. As was the man, so is his music, full of elegance, grace, finish, and refinement, but carried without variance to such a degree that at times one longs for brawn and muscle. Yet it is music that is always exquisite, fairylike, and fine in character." 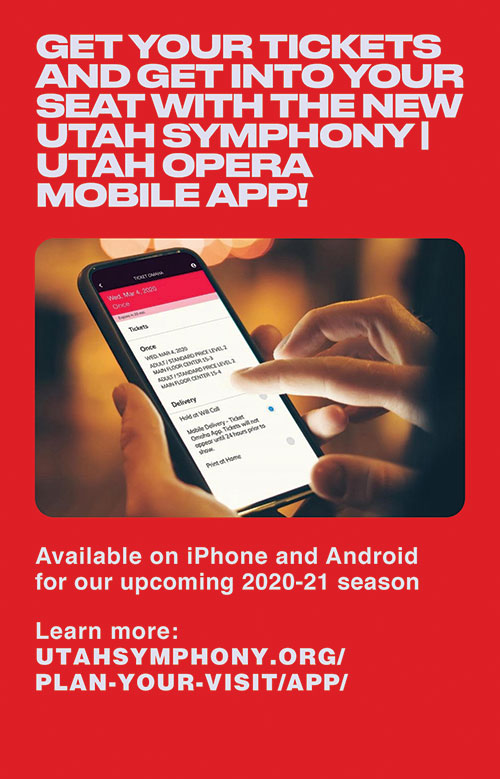